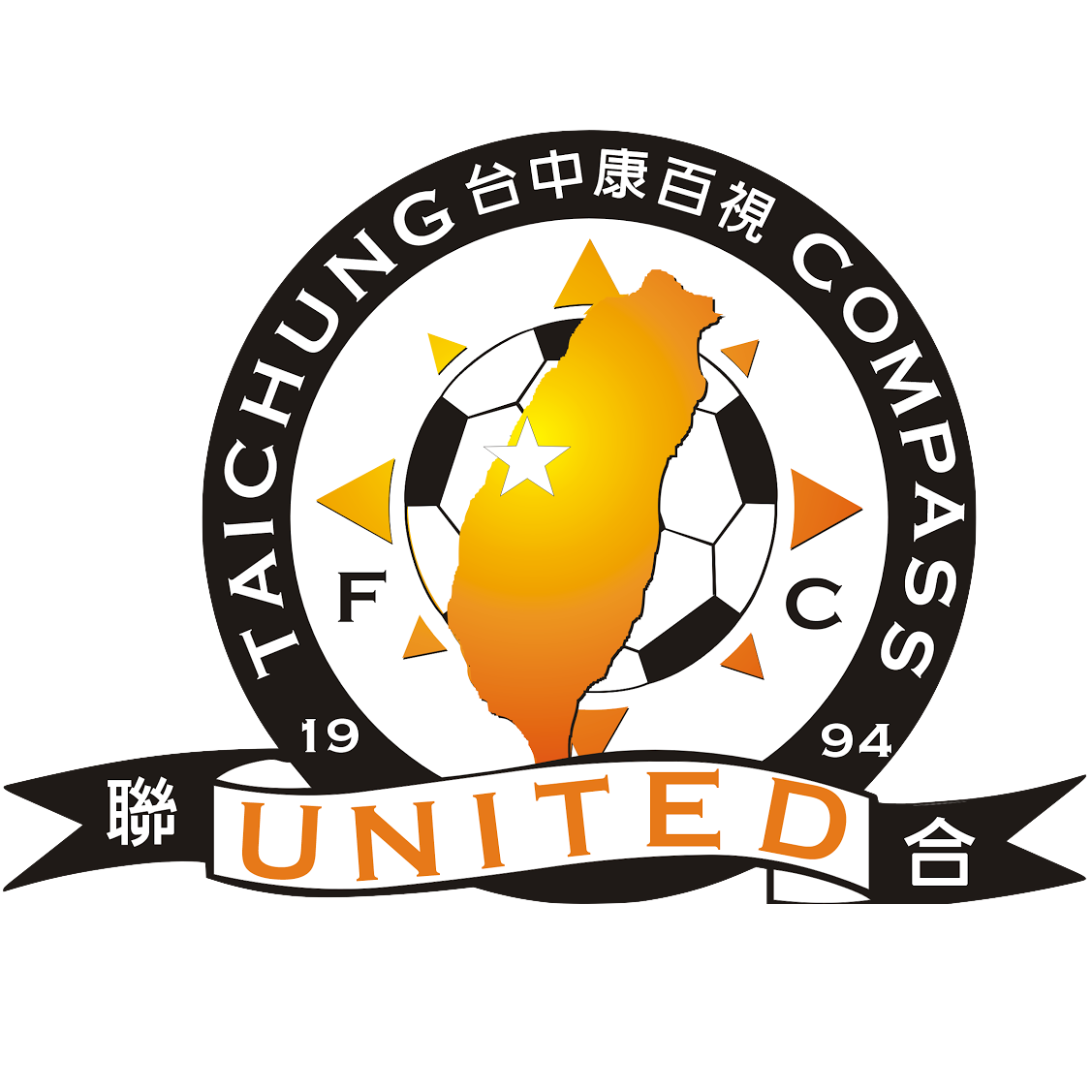 Taichung Compass FC was founded in the early ’90s. We are a group of (mostly) ex-pats from all over the world, from Canada to Korea, who get together to play competitive soccer. We have been one of the most decorated soccer team in Taiwan in recent years, having won countless tournaments, cups and plates in the island-wide seasonal tournaments. We are 2-time champions of the “Southern League” played between about 8 teams from Taichung to Kaohsiung, and we arrange regular friendlies against other teams, both ex-pat and local, including university teams.