As of January 2019, there are more than 100 football teams composed of foreign migrant workers in Taiwan. To effectively assist foreign immigrants in developing and advancing their football pursuit, GWO has integrated Indonesia, Vietnam, and Thailand football teams into the TIFL (Taiwan Immigrants Football League).

The establishment of TIFL is committed to bring together the resources of migrant workers who love football, managing the Taiwan Cup and other leagues, playing with Taiwan football teams, training multilingual referees, and holding basic courses on sports injury protection among others. Through these, it has become a new force in the advancement of football in Taiwan by enhancing the professional level of migrant workers’ football and promoting its assimilation into the development of grassroots football in Taiwan.

In 2019, after continuation of the “Taiwan Cup International Immigration Football Competition” again, we are more committed to integrating immigrant football culture into Taiwan’s sports policy, and the “AllFootball” platform was born.

Based on the above visions, Allfootball team is pioneered by the GWO team. It is hoped that it will attract the attention of other football organizations, public welfare groups, and government units, and participate together to provide different perspectives and try more meta models. 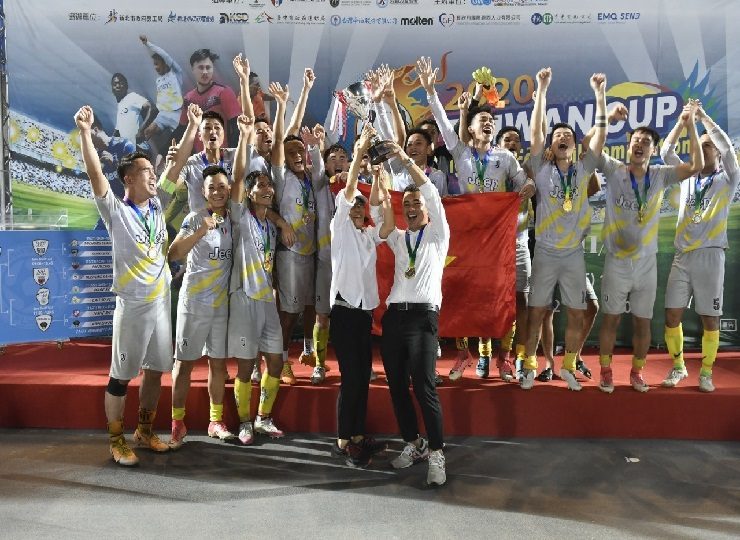 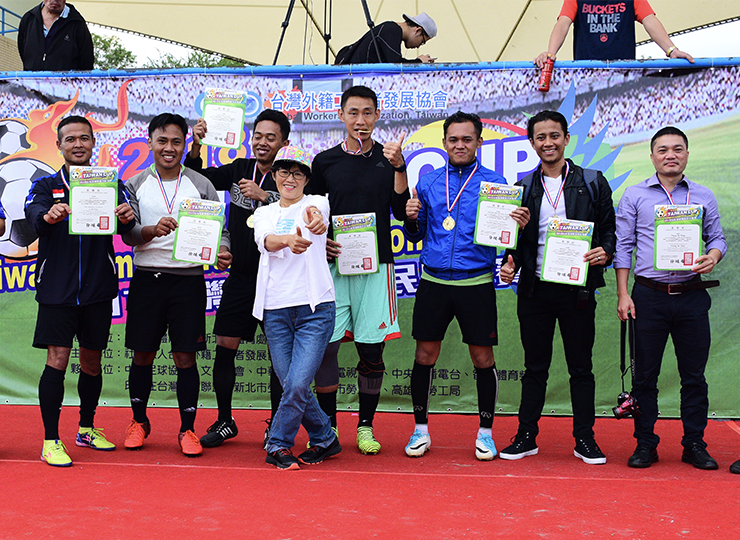 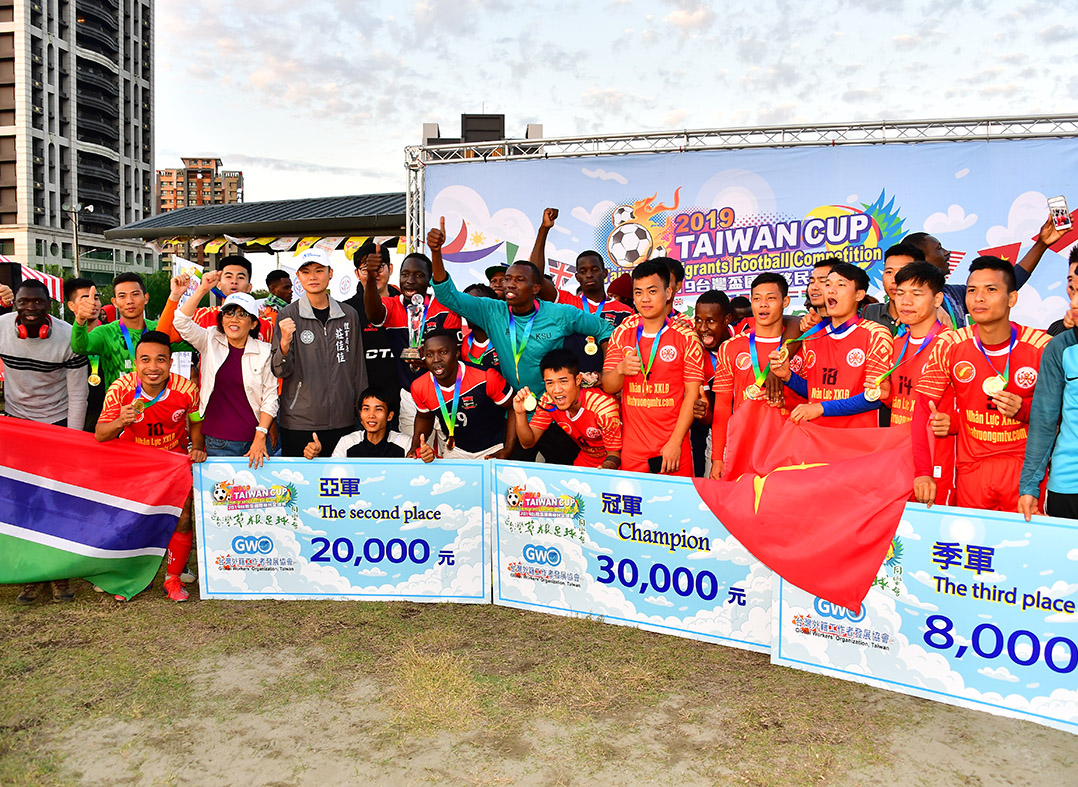 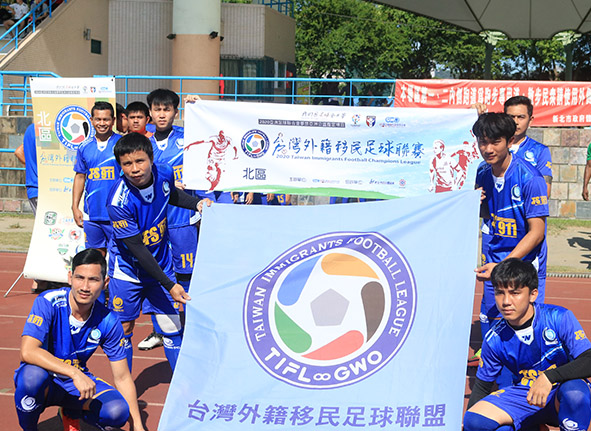 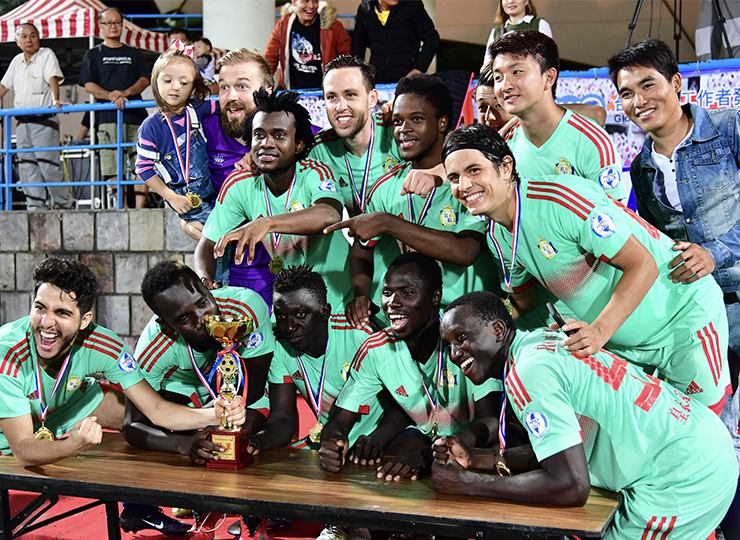 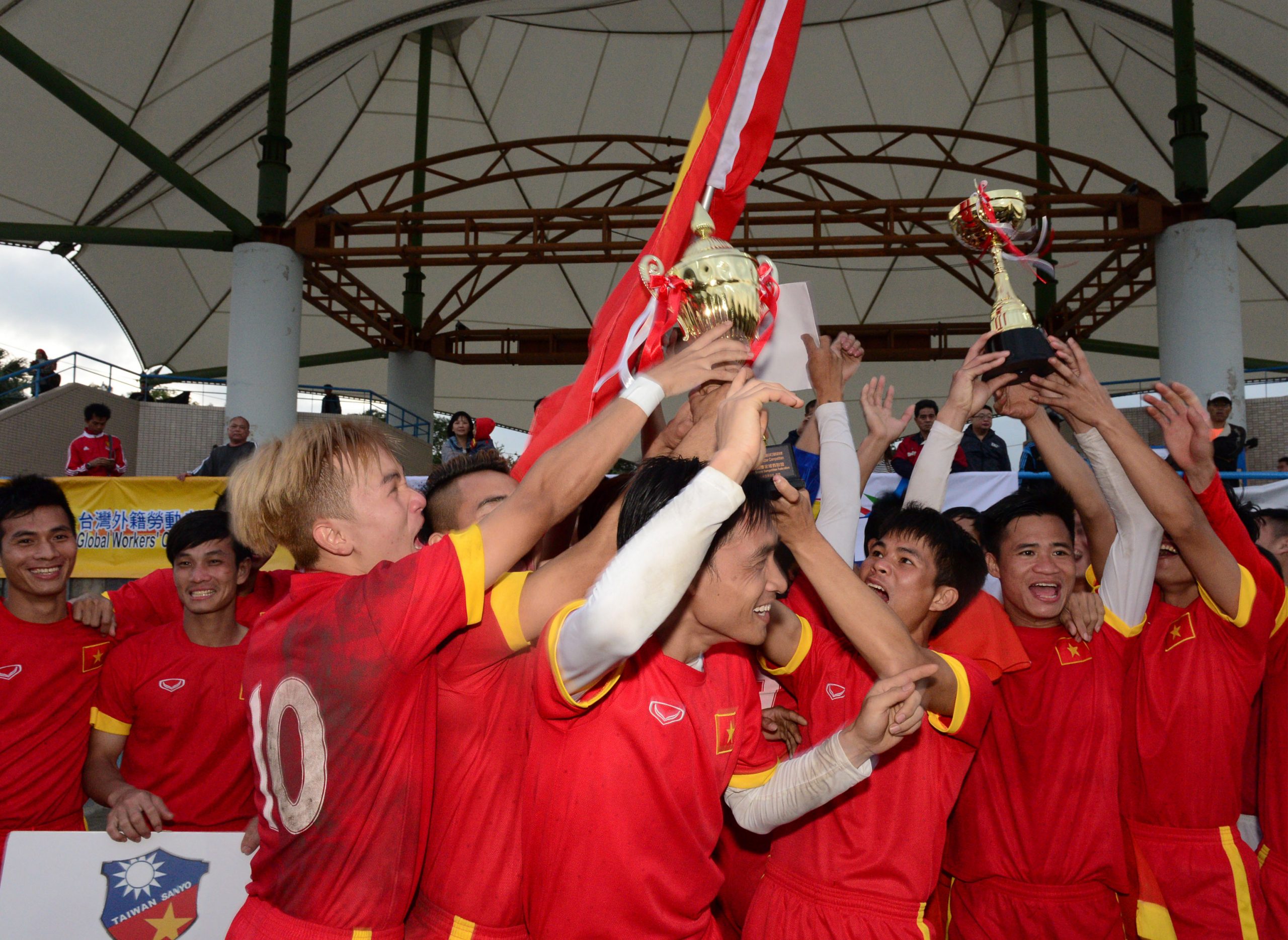